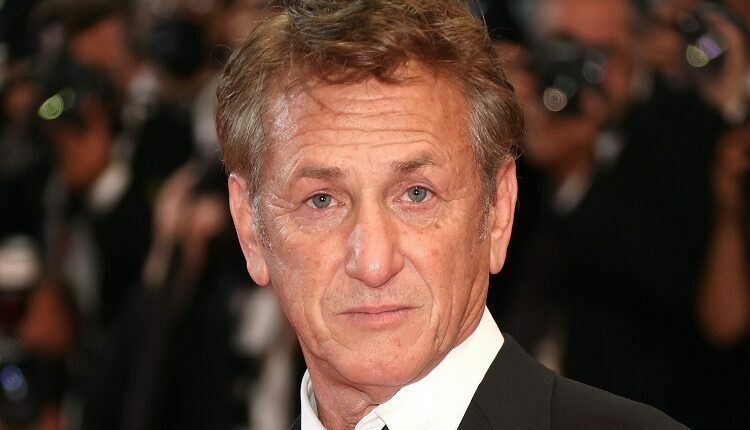 The vaccine rollout has been a success, but it still has a long way to go in order for the United States to achieve herd immunity. Indeed, many experts believe that we will only be able to reach herd immunity when we have vaccinated 80% of the population, which the forecasts from the Good Judgment Project suggests will be around May 2020. One of the challenges of the vaccination rollout has been the presence of a substantial minority of anti-vaxxers. Anti-vaxxer fights are all over social media, and split the country in two, largely along partisan lines. Into this fight steps Sean Penn, the famed actor and director, whose new movie, Flag Day, premiered in competition at the 2021 Cannes Film Festival. The movie was released on August 20, 2021, by United Artists Releasing.

In a brief piece, Cast-a-Net discusses Penn’s call for unvaccinated moviegoers to stay away from screenings of his movie. He has been a huge advocate of the need for vaccinations against Covid-19. According to Cast-a-Net, he even refused to go on the set of another movie he is working on, Gaslight, until everyone had received both doses of a vaccine.

The emergence of the Delta variant of Covid-19, a variant that is more transmissible and more dangerous than previous variants of Covid-19, has added to the sense of urgency about vaccinations. Yet, this sense of urgency comes at a time when the vaccine rollout has seemed to slow down, shaking global capital markets.

The anti-vaxxer movement encompasses a broader swathe of people than the media typically acknowledges. It embraces elite athletes such as Stefanos Tsitsipas and Novak Djokovic; minorities whose trust in the government is low thanks to centuries of oppression; people who refuse to take it because they feel it is an attack on their civil liberties; and others who have simply fallen prey to various conspiracy theories. Then, there are those who are vaccine hesitant without actually being anti-vaxxers. This cross-section of anti-vaxxers stands between the country reaching herd immunity and never getting there. Many experts are coming round to the idea that we may never be rid of Covid-19 because of the large number of anti-vaxxers in society.

States have tried to create incentives for people to get vaccinated, combat Covid-19 disinformation and myths; and various other techniques, largely to no avail. Countries like France have adopted nationwide vaccine mandates. The federal government and some businesses have slowly embraced vaccine mandates.

Penn enters this fight as one of many people trying to find solutions to vaccine hesitancy and anti-vaxxers. Through his charity organization, CORE, Penn has worked to help the vaccination roll-out, yet found himself frustrated by the resistance of anti-vaxxers.

In a statement, Penn said that he wanted everyone to be able to go to the theatre and see his movie, but, in reality, he only wanted people who were vaccinated to go, adding that the movie would be streaming eventually. Penn believes that most anti-vaxxers aren’t people who would watch his movies anyway, so he is aware that he is probably preaching to the choir.

Penn stars in the movie with his daughter, Dylan Penn.

So as you plan on when you will be starting your powder brow training course, get vaccinated and spread the word.

Are You Having Wound Pain? Receive Gentle Care