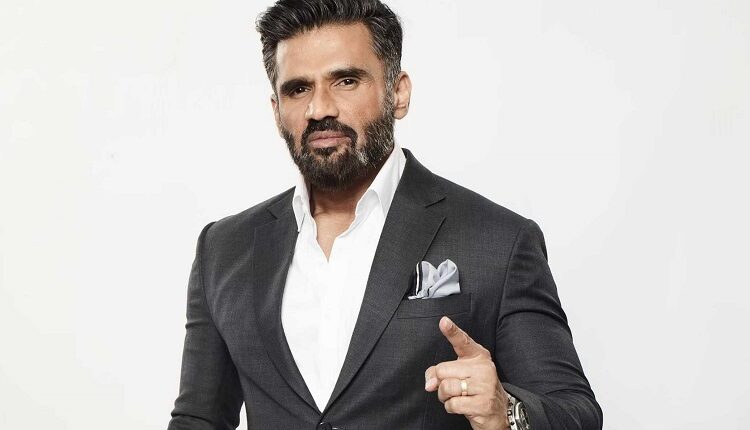 This popular super star who roll Bollywood during 1990s is the Sunil Shetty. Very few people know that he is is actually Tullu and that’s why people given ‘Anna’ as a surname. Sunil started his career from the year 1992 and the movie name was Balwaan and the next year his 2 more moies released. However his first superhit movie was Goip Kishan and after that his super-hit movie rally started.

In 1994 he given 3 super duper hit movie from Dilwale to Mohra in which he worked with popular actor Akshay Kumar. Both are known for their action movies. During these time Sunil keep working on several movies (on an average 5 movies every year) and his most popular movie called ‘Border’ released in 1997 year. Now a days Sunil Shetty is appearing in comedy and entertainment movie.

Girlfriend: There was a rumor that Sunil Shetty last girlfriend was Sonali Bendre.

Personal Life from Wife to Entrepreneur

It’s says that a woman bring luck and happiness in men’s life and that’s perfectly fit with Sunil Shetty. He married to Mana Shetty in 1991 and from next year itself he got his first movie and then never looked back. Sunil Shetty is living happily with Mana Shetty and they have 2 children. Apart from that Sunil running his own successful restaurant.