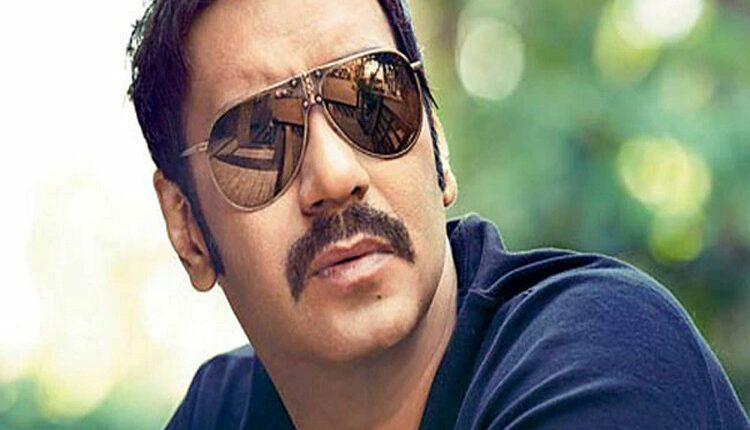 Well established Bollywood actor Ajay Devgan is known for his action and comedy movie. Very few people know that the childhood’s name of Ajay devgan was Vishal Devgan. Ajay’s father was a director and a stunt choreographer in Bollywood. Devgan’s mother name is Veena Devgan who is former actress in Indian film industry. His whole family is into Bollywood industry and therefore Ajay brother ‘Anil Devgan’ is also a film director. Ajay Devgan married to his long time girlfriend Kajol in 1999, she is also engaged in Bollywood as an actress. They have a daughter name ‘Nysa Devgan’.

Apart from his movie career, the Ajay is also associated with “Bagpiper” brand that sell wine in India. He usually likes to eat Chinese bang –bang chicken. Devgan also have an aircraft for his personal use.

Affair: Ajay had an affair with: