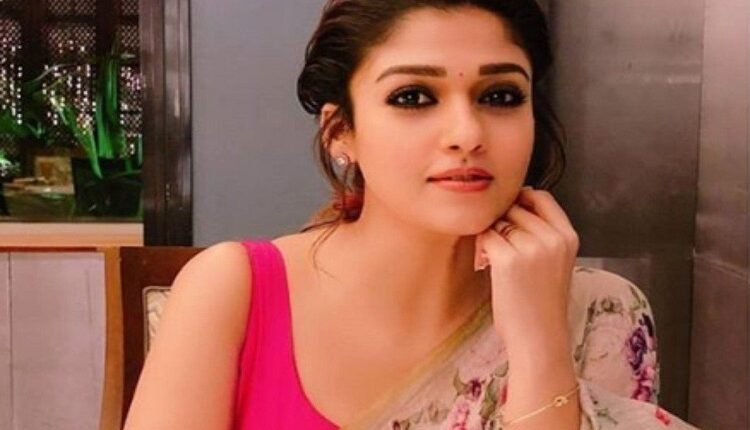 28 years old Indian beauty & film actress Nayantara was also known by her childhood’s name “Diana Mariam Kurian”. Her father Kurian Kodiyattu was in Indian Air-force. Nayntara did her graduation in English honors and she always says that if she is not an actress then she would be a chartered accountant. Nayantara is also active on films of other languages like Malayalam, Kannada, Tamil, and Telugu films. But basically she is more popular for Tamil films. She debut her career with a Malayalam film “Manassinakkare” that given her huge success. Nayantara acts in more than 40 films and won number of awards. Browse Nayantara biography with wiki in detail with her body measuremetns, height, boyfriend in 2016 etc.