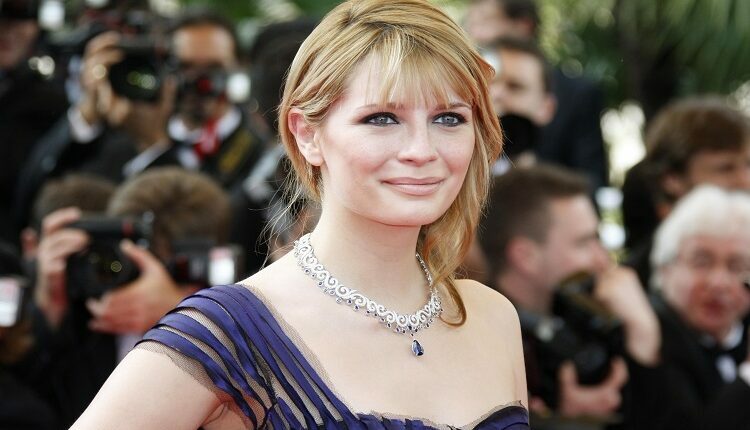 In a new piece by Alex Gurley, BuzzFeed reveals why Mischa Barton, the star of The O.C., left the hit show. Barton played Marissa Cooper, who was killed off in the finale of season three of the iconic teen soap.

Viewers fell in love with Marissa Cooper from the moment they saw her. She was more than just your typical spoiled rich girl. Marissa, who was 17 when The O.C. began, was a tragic figure. She was somehow always out of place, a figure apart. Her suffering distinguished her and made her a sympathetic figure despite her vast riches. She went through an overdose, the divorce of her parents, being a hostage, and even shooting Trey, her boyfriend Ryan’s brother, among many other tragic events.

Her life was marked by tragedy and seemed destined toward a tragic end, even as we hoped that she could rise above the tragedy and achieve happiness. Yet, as Fox telegraphed a coming death in the weeks leading up to the show’s finale, few thought that Marissa would be the one to die. She was the star of the show, after all. Yet, somehow, there she was, dead, as her body was pulled from wreckage by Ryan, with Imogen Heap’s “Hallelujah” playing. Like the Great Recession, nobody saw it coming.

At the time, Barton was a fashion icon, the paparazzi followed her every move, she was a star, on the cusp of a great career. She had it all. Or so it seemed.

When the series creator, Josh Schwartz, was asked by The Daily Beast in 2017, why she was killed off, he said she had not actively sought to leave the show. He said her departure had more to do with “complicated chemistry with the cast”. Till now, Barton herself had never addressed the issue.

Barton said her silence till now was really about the shame she felt about what was happening behind the scenes. Now, in an era in which women are more open about their struggles at work and are speaking out about their experiences, she feels emboldened to speak out too.

She linked the problems to the last minute addition of Rachel Bilson, who played Summer Roberts, as a series regular for the second season. Another reason she highlighted was bullying by some of the men on the set. Finally, there was a sense that her privacy was being invaded and she was forced to create walls around her to feel safe.

Being a sensitive person, she struggled with the meanness of certain people on the set, a situation made worse by the fact that she was having to deal with the sudden fame she experienced from the success of the show.

After the middle of season two, the intense shooting schedule left her reeling and she was presented with two choices by the producers: either they let her go, with the option of her returning later on, or, they killed her off completely. So, she decided to leave. Despite the sadness she feels because of the way that things were handled, she remains happy with the manner in which her character left the show. Ultimately, she was able to achieve tranquility and happiness, away from the pressures and bullying she experienced on the show. She can now enjoy her peace of mind, perhaps get some Solarium Spray Tanning done, and work on various projects.

Amazing Women Who Changed the World

Are Kim and Kanye really done? What’s at Stake