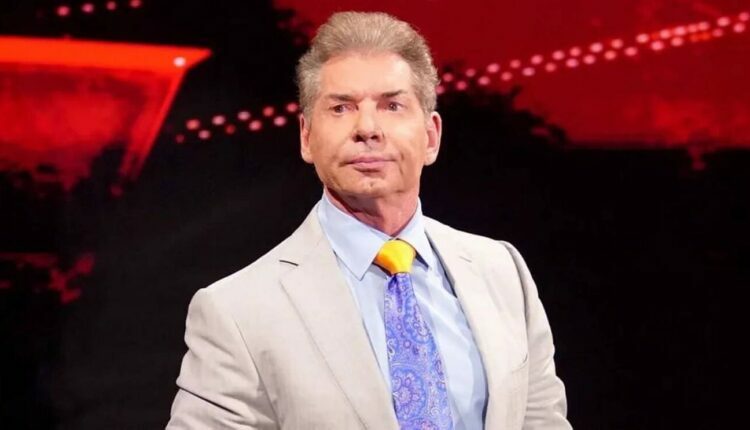 Vince McMahon has stepped down as chief executive officer (CEO) and chairman of World Wrestling Entertainment (WWE), due to an ongoing misconduct probe. He will be succeeded by his daughter, Stephanie, who will hold the roles until a long-term successor is appointed. McMahon will remain in charge of creative content.

McMahon steps down just days after a Wall Street Journal article revealed that the WWE board was investigating a $3 million hush payment to a departing employee with whom he was engaged in what the company describes as a consensual affair. McMahon has pledged to cooperate fully with the investigation which is being conducted by a special committee appointed by the Board. In addition, he has pledged to abide by the findings and outcome of the probe.

The employee, who joined the company in 2019 as a paralegal, signed a non-disclosure agreement that prevents her from revealing anything about the relationship or in any way disparaging McMahon.

The investigation began in April and found that McMahon had signed other NDAs with former employees after allegations of misconduct on his part and that of the company’s head of talent relations, John Laurinaitis. Laurinatitis, who wrestled as “Johnny Ace”, is subject to a separate probe.

The company has committed to working with an independent third-party to conduct a comprehensive review of the WWE’s compliance program, HR function and overall culture, in order to create a “safe and collaborative workplace”.

McMahon has been the face of WWE since he purchased the company, then known as the World Wrestling Federation, from his father in 1982. At that time, wrestling events were still held in small arenas, showing on local cable. McMahon has turned wrestling into a huge business, with the company earning $1 billion in revenue in 2021. WWE regularly fills out sports stadiums and has grown an international audience.

McMahon’s genius was in creating thematic events such as WrestleMania, drawing millions of viewers from across the world. The company has TV deals with NBCUniversal, and Fox, and recently made a joint announcement with A&E expanding their original programming partnership.

WWE has been a breeding ground of talent, with stars whose ability could scare a pit of snakes so bad you wouldn’t need to call snake removal. Names such as Dwayne “The Rock” Johnson, Hulk Hogan, John Cena and “Stone Cold” Steve Autin have become legendary. Johnson, for one, was able to parlay his success in WWE into a career in movies and has even been rumoured to be considering running for political office.

Stephanie McMahon immediately steps into the hot seat. She had been on leave for a month from her role as chief brand officer, after her husband, former wrestler, Paul “Triple H” Levesque, announced his retirement from wrestling after suffering heart failure and having to undergo an operation. Levesque is the company’s executive vice president of strategy and development.

It is likely that Stephanie McMahon will become the long-term success of her father, unless she decides that she does not want the role, or unless Vince McMahon is reinstated.