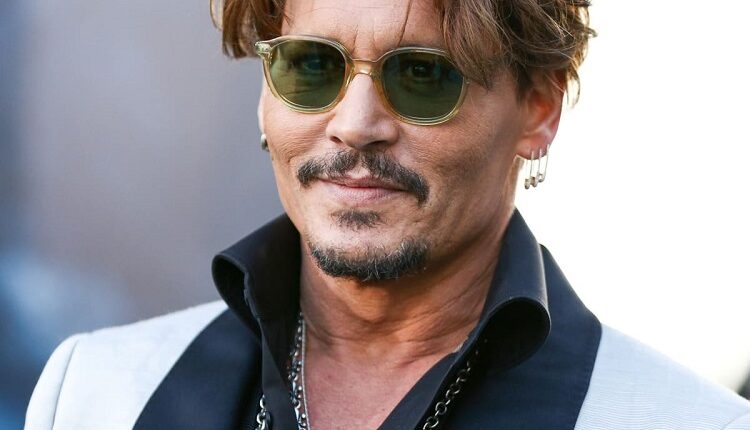 The trial of the decade, which pitted Johnny Depp against his ex-wife, Amber Heard, ended with Johnny Depp winning on all his claims of defamation against Heard, while she won on the claim that his lawyer, Adam Waldman, defamed her in alleging a conspiracy with her friends.
For those who have somehow missed a case that has gripped the world, Depp sued Heard over a Washington Post op-ed that Heard had written. In that op-ed, titled, “I spoke up against sexual violence — and faced our culture’s wrath. That has to change.”, Heard alleged that since speaking out about sexual violence “two years” before the op-ed, she had become the focal point of the country’s wrath. The article suggested without saying so, that she was referring to sexual violence perpertrated by Depp, given that she had sought a temporary restraining order order (TRO) against Depp, two years prior, before getting a divorce from him.
The TRO and subsequent statements by Heard, as well as photographs and videos depicting a bruised Heard, or Depp lashing out at his cupboards, led to the Sun labelling Depp a “wife beater” and a widespread perception that Depp had abused Heard. Depp sued the Sun and lost, in a case in which Heard appeared as a witness for the Sun, and where she claimed that she had donated her divorce settlement to charity. That statement was key for the judge, who believed that given she had donated that settlement, she was not likely to be a malicious actor.
Heard then wrote, or to be precise, the American Civil Liberties Union (ACLU) wrote the above-mentioned article for the Washington Post. At that point, Depp was well and truly cancelled at the height of the MeToo movement which pushed society to always, “Believe her”.
Depp’s subsequent lawsuit seemed dead in the water. Most legal commentators and lawyers felt he had no chance of winning. Proving defamation is very hard for a celebrity, and there is also a First Amendment issue that has to be overcome. Going into the case the odds were heavily stacked in Heard’s favor, but toward the end, it was clear that not only had Depp won in the court of public opinion, it was hard to imagine how Heard could possibly win.
The verdict can only be interpreted one way: the jury either did not believe her, or they felt his claims had the greater support. Her counterclaim seems to suggest that though the jury believes she lied, they did not believe Waldman’s claim that there was a conspiracy. Neither party won as much as they claimed, but that is because proving the extent of damages is really a leap of faith.
Heard’s case fell apart with a number of key revelations, such as that she lied about donating her divorce settlement, arguing, “I use donate and pledge synonymously”; or that she suffered broken ribs, a broken nose, and was raped with a broken bottle, and never needed to see a doctor. Her statements were often contradictory and stretched credulity. I’m not as smart as the best family doctor out there, but jurors surely wondered at how she could suffer such severe injuries and be fine the very next day.
This case is, from a legal point of view, not important, but it is important from a cultural point of view. Although the mainstream media has struggled to report the story given their commitment to an ideology of “Believe her”, and has instead sought to focus on the potential damage this case will have on future victims, the public has moved in a different direction, in which abuse is seen not as simply something that men do to women, but also as something that women may do to men. The public’s understanding of abuse is far more sophisticated than that of mainstream media. The case also shows the limits of “Believe Her”: most women who come forward are not lying, but “most” is not “all”. Rather than, “Believe her”, what we need to do is, “Listen to her”, and assume innocence before someone has been proved guilty.