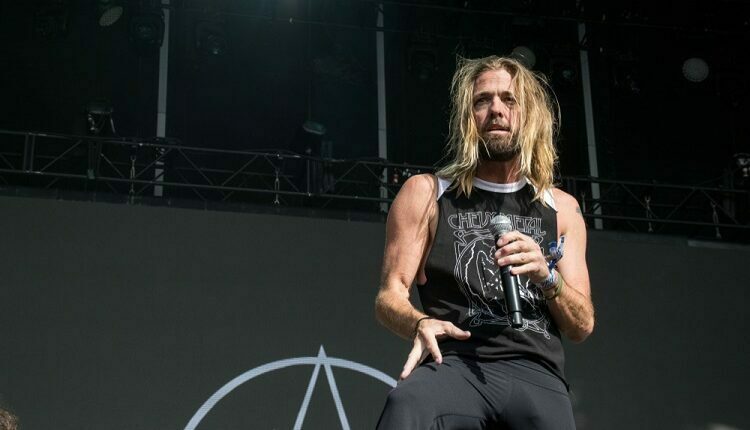 Foo Fighters drummer, Taylor Hawkins’ death in Columbia, after a cardiovascular collapse, is one of the most tragic stories in the annals of pop culture this year. According to a story in the Toronto Sun, indicates that the Hawkins’ had promised to “take care of himself” before his death.

How Did He Die?

Hawkins was in Columbia preparing to perform at the Lollapalooza concert, when he was found unresponsive in his hotel room.

According to the Fiscalía Colombia, Columbia’s Attorney General’s Office, a urine toxicology test found 10 substances in his system, including opioids, marijuana, benzodiazepines and tricyclic antidepressants. The exact cause of his death remains unknown.

The Secretaría Distrital de Salud (District Health Secretariat) in Bogota said that the emergency regulatory center received a report of a patient suffering from chest pains. First responders attempted to resuscitate Hawkins, but could not do so.

How Did Celebrities React?

According to the Lollapalooza founders, Perry and Etsy Farrell, they received an audio message from Hawkins on the day of his death. In his message, he encouraged them to take care of each other and promised to take care of himself.

Miley Cyrus and Tommy Lee said that they had spoken with Hawkins hours before his passing. Lee said that he wished that Hawkins’ death was a bad dream or a prank they could laugh about, and that he loved his good friend Hawkins. He ended his message with the note, “Rest in Beats”.

When Cyrus spoke with Hawkins, she was struggling with altitude sickness after her private jet had been forced into an emergency landing after being struck by lightning en route to Lollapalooza. She dedicated her performance of the Midnight Sky at Lollapalooza to Hawkins.

What is His Legacy?

Hawkins was a supremely talented drummer who had immense confidence in his ability. He had to. He took over as drummer for the Foo Fighters after Dave Grohl, considered by many to be the greatest drummer of all time, had fired William Goldsmith for not living up to his standards, and re-recorded the drumming section of the band’s second album, The Color and the Shape. Hawkins happily grabbed his chance, impervious to the pressure and the demands of being a drummer for the Foo Fighters. He never looked back. He and Grohl became one of the most sublime teams in the business. You could sit back, order a firewood delivery, and listen to their work over the last quarter of a century and not regret a minute of it.

Hawkins had a magnetic presence, onstage and off it. His skill as a dummer, songwriter and the magic of his personality, saw him through 25 years as the band’s drummer.
He started out as a drummer for Alanis Moristter, but his heart was always in rock and when he heard that Grohl was looking for a new drummer, he jumped at the chance. It helped that with the Foo Fighters, he could also express other parts of his talent that he could not with Morisette. He wanted to write songs and sing, and that wasn’t going to happen as the backing drummer of a singer.

His work with the Foo Fighters, his three albums with his own band, Taylor Hawkins and the Coattail Riders, as well as his covers with Chevy metal, his album with Birds of Satan, and an album that was due to be released this year with NHC, featuring Hawkins with Dave Navarro, Chris Chaney and Jane’s Addiction, will stand the test of time.

3 Fashion Trends That Will Never Go Out Of Style