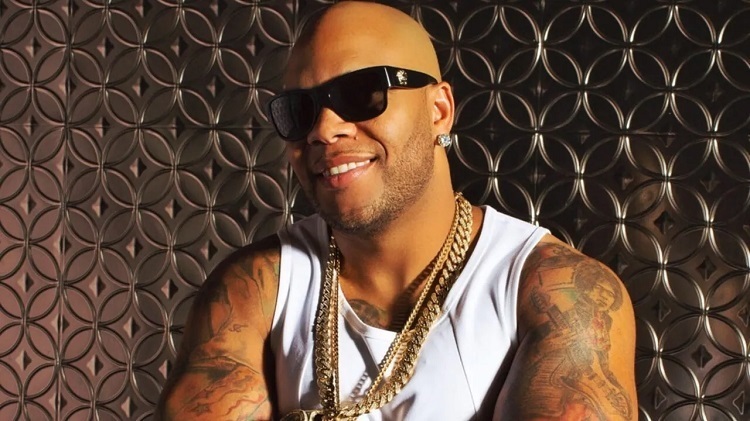 Rapper star Flo Rida, whose legal name is Tramar Lacel Dillard, was awarded $82.6 million as the conclusion of a civil lawsuit against energy drink company Celsius Holdings Inc. A jury found that Celsius had violated an endorsement agreement which Dillard had signed with the company from 2014 to 2018.

Celsius Holdings today is one of the largest energy drink companies in the world, with a market cap of nearly $7.5 billion as of the time of writing. The company’s share price is $97.51, compared to around $5 at the beginning of 2018. It has grown so rapidly by promoting itself as a healthier alternative compared to other energy drinks such as Red Bull and Monster, using natural ingredients like green tea instead of sugar.

And according to Dillard, with his help as well. In the lawsuit, Dillard and his lawyers argued that he helped introduce Celsius to new fans, giving it the credibility to launch new products such as a power product. Celsius was able to expand, grow, and develop even before its share price explosion over the past few years.

Flo Rida argued that he had been promised a 1% share of the company in exchange for his promotion efforts. However, Celsius did not pay up. Furthermore, the company fraudulently hid information from Dillard.

In a statement to NBC News, Dillard thanked the jury and stated that he had a renewed faith in the justice system. Dillard had not been seeking a monetary reward, but rather had been hoping for the aforementioned 1% share. There is a possibility that he may try to

Celsius by contrast argued during the trial that they had paid Dillard what had been agreed to at the start of the trial, and that he was a greedy rapper demanding more. The company can appeal the jury’s verdict by going to the judge and then a state court.

Some businesses, like small places including GA Family Dental & Facial Aesthetics, may have warm relations with those they do business with.

But Flo Rida is not the only example where an endorser can end up in court. A recent notorious example involves the cryptocurrency company FTX, which used celebrity endorsers like Tom Brady and Larry David to bolster the company’s credibility. In the aftermath of FTX’s collapse, a class-action lawsuit has been filed against these celebrities.

The lawsuit charges that they used their fame to promote risky investments that caused ordinary people to lose millions of dollars. Brady and the other celebrities may argue that they were fooled as well by FTX, furthering distrust between celebrity and company once again.

Yet while one may assume the trial will engender hostile feelings, Flo Rida at the least appears to be willing to bury the hatchet. He told Fortune that despite the lawsuit he does own some stock in the company, continues to drink Celsius energy drinks, and hopes to work with them again in the future. Whether the rapper and the energy drink company will partner up again remains to be seen.