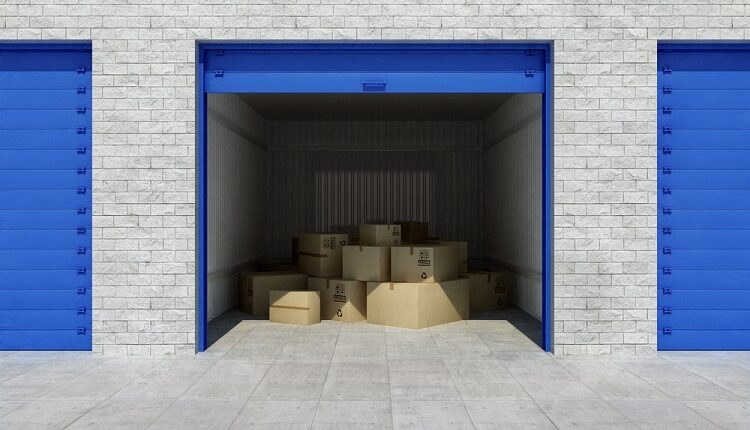 Americans have a problem and there’s an industry devoted to solving it. Many Americans have too much stuff and they don’t have the space to store it in their homes. Many businesses with remote teams have scaled down and taken advantage of the benefits of remote work to reduce their overheads by moving into smaller office spaces, and storing their things in self-storage units. The intersecting trends led to the self-storage industry becoming one of the fastest growing real estate market opportunities in the world. Between 2020 and 2025, the market is expected to grow by a compound annual growth rate of 134.79%, from a valuation of $87.65 billion in 2019 to $115.62 billion in 2025. There are few industries that can compete with that kind of growth. An article in Fast Company illustrates just how businesses are taking advantage of this incredible market opportunity.

The Psychological Price Ashton Kutcher Pays As An Entrepreneur

Katharine Lau, Stuf’s founder and chief executive officer, has a deep history in the commercial real estate industry. She is used to thinking innovatively, having worked in the coworking startup Industrious, which converts offices and unconventional real estate such as hotels into coworking spaces. What she noticed at Industrious and other firms she worked for, was the amount of space that was left idle in real estate that many would classify as optimally used, or in parts of the city that were once thriving. The backs of houses, basements, oddly sized closets and garages were some of many examples of underutilised spaces. She began to ask herself how these spaces could be better used. Her research indicated that there is about 100 million square feet of vacant space in America, in multi-family apartment buildings, office buildings, and retail locations. Developers and owners often bought these spaces without having a way to utilize a lot of the space.

With people decluttering their homes, or moving, and with business closing, the need to have the best portable storage container has never been greater.

6 Quick Tips to Improve Your Health During Pregnancy

The Psychological Price Ashton Kutcher Pays As An…

Kolhapuri Chappals – Why They Are The Best Footwear…