Music as an Investment Asset 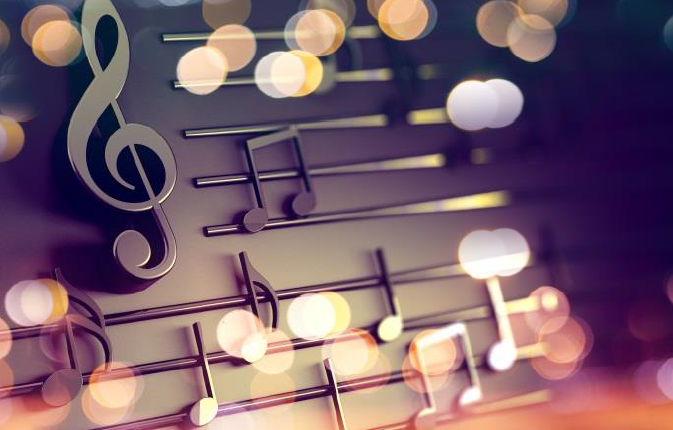 CP24 reports that Neil Young has joined the ranks of many other musicians in selling a stake in his music. He sold a 50 per cent stake in his music to a British music IP investment and song management company. The deal gave the Hipgnosis Songs Fund control over the copyright of and earnings from some 1,180 songs composed by the 75-year-old “Godfather of Grunge”. Young is famous for such hits as “Cinnamon Girl”, “Heart of Gold”, and “Rockin’ in the Free World”. Terms of the deal have not been disclosed. Estimates, however, place the value of the deal at $150 million.

As the magazine reports, in December, Bob Dylan sold the publishing rights to over 600 songs to the Universal Music Publishing Group in a deal rumoured to be between $300 million and a half billion dollars.

Hipgnosis is a big player in the industry and bought all the publishing rights to Lindsey Buckinghman’s music. Buckinghman is famous for being the lead guitarist and one of the vocalists of Fleetwood Mac. Hipgnosis also owns 50% of RZA’s catalogue, Johnta Austin, 588 songs by Sean Garrett, and much more.

Benefits of Having an Early Orthodontic Treatment for Your Kid

How to Replace Long Zippers for Sleeping Bags

The Best Lounge Pants For Working From Home

Hipgnosis is one among a rising crop of businesses who are aiming to disrupt the music industry by turning music into an asset class like gold, oil and securities. In the music publishing industry, businesses buy catalogs from labels and manage how their intellectual property is managed across different media. Hipgnosis prefers to deal directly with artists who own their own masters, which gives those artists more decision-making power. If that artist agrees to strike a deal, royalties are paid out in full to that artist. If the song does well, Hipgnosis earns a return on its investment for its investors. Hipgnosis’ bet is that music has a stable and enduring value. The company invests in proven music, which gives its model a conservativeness that allows it to thrive because song creation is intrinsically riskier than song management.

The company’s focus on turning music into an asset class probably explains why an analysis on YEAH! Local shows that “securities” is one of the top five words on their website. The company, which is listed in the United Kingdom, wants to popularize the notion that you can invest in their catalog the way that one would invest in any other asset class. Earnings from music are fairly stable and predictable, which are two of the reasons that people invest in gold or oil. Music’s advantage however is that it is immune to geopolitical happenings. People are always consuming great songs.

The company’s path is clear: they will continue to look for good deals which benefit their investors as well as songwriters. Hipgnosis is looking to list in the United States in the next 18 months. CEO, Merck Mercuriadis, began the company’s journey in the United Kingdom because platforms there are dedicated toward discovering new music. The United States presents a different challenge because discovery is done mainly through streaming, unlike in the United Kingdom. Ultimately, Mercuriadis is focused on putting the songwriter and musician in a more favourable position on the economic landscape, while earning a return for his investors.

Benefits of Having an Early Orthodontic Treatment for Your…

How to Replace Long Zippers for Sleeping Bags

The Best Lounge Pants For Working From Home